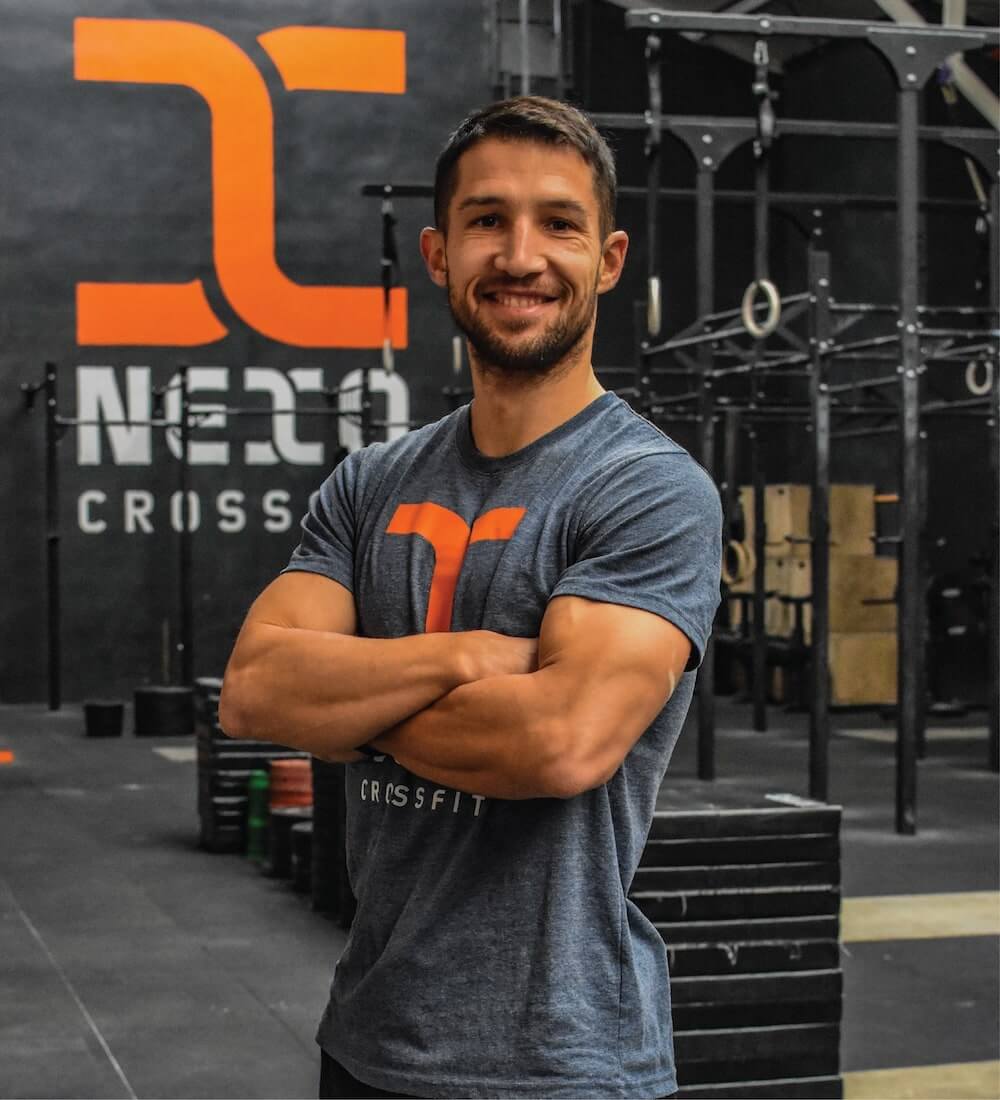 After having practiced various different sports at a social level whilst growing up, my sporting career really began when I took up athletics, to which I dedicated many years. Here, I was able to build a base in my general athletic ability and later went on to specialise and compete in pole vault.

My passion for education and training led me to study a degree in sports and exercise science. It was at the time of studying that I realised I wanted to better understand other sporting specialities, so I took up triathlon and the sports involved. It wasn’t until a few years later that a friend recommended I try CrossFit and I gave it a go.

I found that I had come across almost all of the movements involved in CrossFit before in other sporting experiences but never in this way or with this intensity.

CrossFit was something that I saw myself becoming a big part of immediately as I could combine it well with my other sporting interests.